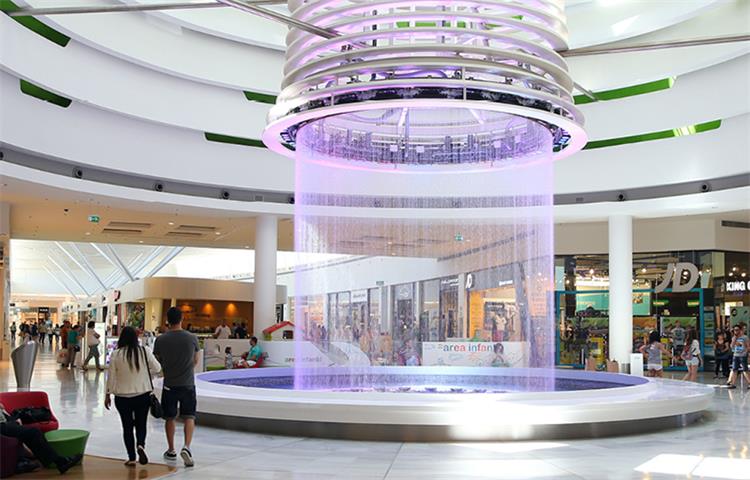 Unibail-Rodamco is continuing its drive to focus on dominant shopping centres by putting seven more malls up for sale for a total of more than €800 mln.

The shopping centre giant has earmarked four Spanish and three German assets for sale. The retail centres are to be offered in two portfolios.

Cushman & Wakefield has been appointed to divest the Spanish portfolio and will be seeking circa €500 mln, which equates to a yield of 5.25%-5.5%, according to EuroProperty.

The largest of the four is El Faro at Badajoz, near the Portuguese border. The 66,300 m2 centre was developed by Unibail in 2012 and trades well, but El Faro is regarded as a tertiary location.

Los Arcos in Seville may no longer be the dominant centre in the city when Lar España completes construction of the new Palmas Altas project next year, although the 44,000 m2 Unibail centre has the potential to be extended. The other two centres are the 59,000 m2 Bahia Sur in Cadiz and the 36,000m2 Vallsur in Valladolid.

El Corte Inglés is an anchor and owns its store at two of the schemes. Unibail has appointed JLL to sell the three German shopping centres, in Recklinghausen, Monchengladbach and Gera. Palais Vest in Recklinghausen totals 43,000 m2 and Unibail acquired it in 2012 via its takeover of German retail developer Mfi from Perella Weinberg.