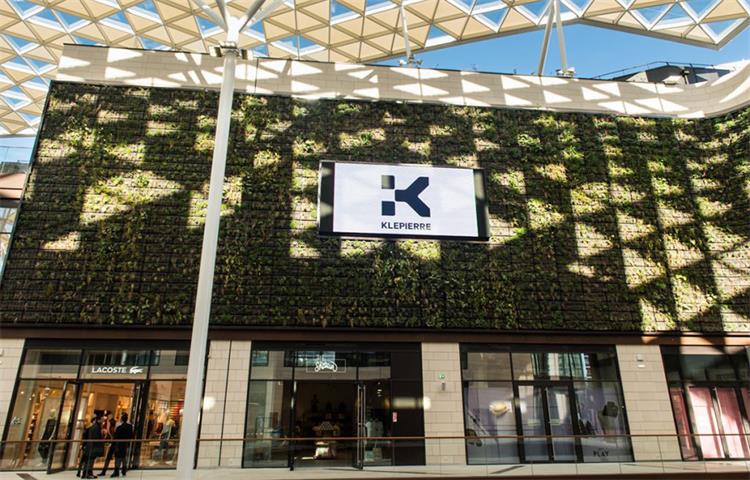 Klépierre has opened Prado – winner of the 2017 Mapic Award for ‘Best Futura’ Shopping Centre – in the French port city of Marseille.

Developed jointly by French retail REIT Klépierre and Montecristo Capital, the mall is located in the Prado quarter, which has a population of 300,000 and 400,000 m2 of office space. The official opening took place on 28 March after a two-and-a-half-year construction period.

Klépierre said the shopping centre was designed to attract a clientele of local residents who, until now, have had limited retail and dining options. Leasing is almost at 96%, and the mall’s French and international brands will gradually open their locations between now and this summer.

The main anchor for this new lifestyle hub is the four-storey, 9,400 m2 Galeries Lafayette flagship store. Other fashion and lifestyle brands include Repetto, Tesla, Lacoste, Mon Petit Bikini, and Pellegrin & Fils. In the next few weeks, Zara will open a 3,300 m2 store – its largest in the region.