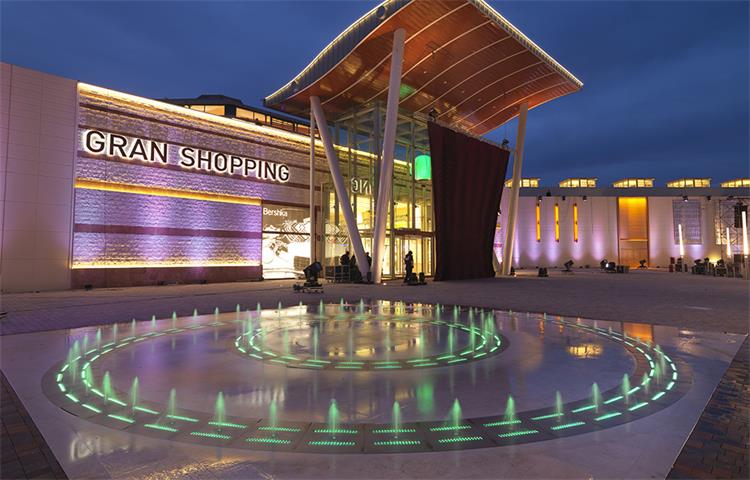 ‘The south of Italy has traditionally been penalised as a target investment market with limited institutional capital investing there,’ said Smith, ‘yet €2.5 bn has been invested in shopping centres in the south in the last decade. Even in 2012, the year with the lowest investment volumes in Italy, the same number of shopping centre deals closed in the south as in the north.

‘Our conclusion was that well-performing shopping centres still trade there and that liquidity is  brought about by the low shopping centre density, limited new developments and associated rental outlook. For us, it came down to individual asset performance within its catchment as a link to liquidity, rather than the region as a whole.’

Although financial details were not disclosed, the asset is understood to have been sold by Orion for a price slightly in excess of the €135 mln it paid developer Foruminvest to acquire it in 2013.

Opened in 2008, the centre comprises around 35,000 m2, including a mall and hypermarket, and is fully let to international tenants that include Zara, Stradivarius, Bershka, Pull & Bear, Oysho, MediaWorld and McDonald’s.

Located in Molfetta, north of the town of Bari, it has a catchment area of over 250,000 inhabitants. The deal came just over a year after CBRE Global Investors paid €61.8 mln for the Centro Commerciale Mongolfiera Lecce from Schroders, another asset in the Puglia region of Italy.