Why shopping centres are still as important as ever 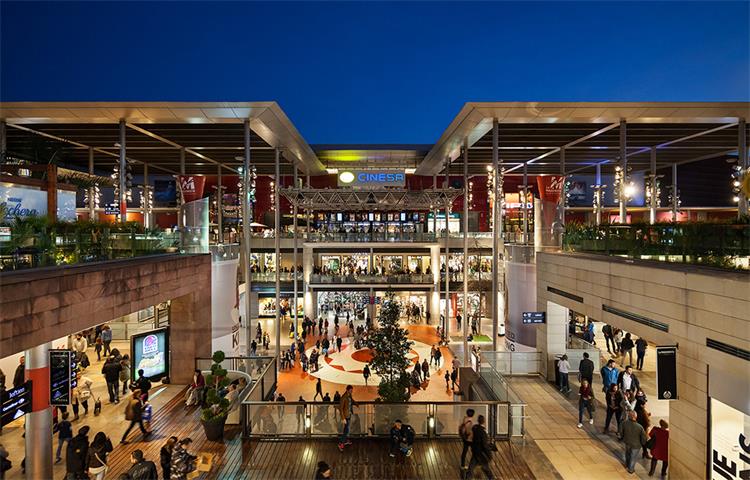 William Kistler argues that far from being left in e-commerce’s wake, shopping centres are key to modern cities flourishing.

The term ‘shopping centre’ often conjures an image of a collection of shops, a food court, a department store or hypermarket anchor, surrounded by convenient parking somewhere on the edge of town. Over the past 50 years much of the retail real estate industry has been built around this model. It’s easy to forget that cities are the original ‘shopping centres’ and have greatly benefited from the investment, development and management expertise offered by our industry.

Of all real estate asset classes, none is more essential to health of a city than its retail. While it’s certainly true that a city needs places to live and work, it can’t really thrive without a vibrant retail offer. I use the term ‘retail’ in the broad sense, including food and beverage, leisure and services.

The exchange of goods and services is in the DNA of cities. From the beginning, they have been places of commerce. Starting with the market square, then evolving to commercial districts and shopping streets. The great arcades of the 19th century anticipated what we now think of as ‘shopping centres’. Until the mid-20th century retail places formed the essential core of cities

The ‘modern’ shopping centre was born in the US in the 1950s, the offspring of the automobile and rapid suburbanisation. They were both an enabler and the result of a flight from cities. Though Europe was quick to embrace the concept, planning constraints and a stronger urban tradition meant that many more shopping centres were built within city centres.

A high-quality city centre retail experience is one of the key reasons why today many European cities are flourishing relative to their US cousins. Retail is the cornerstone of the great places that define the identity of the city. Their vibrant retail offer recalls their role as the original ‘centres of shopping’.

Major retail projects have stimulated other investment and development that have transformed these cities.

Developing in a city centre location is almost always more complicated, expensive and risky than an alternative out of town. Despite this, developers are creating successful, profitable projects that both serve existing markets but also stimulate new demand and ultimately help transform cities.

Cities in the UK, from Birmingham, Liverpool and Leeds to Glasgow, Bristol and Manchester, have embraced this idea to reinvent themselves. Major retail projects have stimulated other investment and development that have transformed these cities. Liverpool One and Birmingham’s Bullring are examples of the power of such projects.

Across Europe retail/mixed use projects have also brought new life city centres. In Bordeaux, Redevco’s Promenade Sainte-Catherine transformed an abandoned industrial site into a vibrant part of the city’s fabric. The award-winning Markthal in Rotterdam is another example of how visionary and innovative retail-led development can have a profound impact on an entire city.

Public transportation contributes greatly to the quality of life in European cities. In cities from Berlin and London to Utrecht and Leipzig railway stations have been transformed into shopping destinations. Retailers, developers and investors have long recognised the potential in these high footfall anchors of urban infrastructure.

Faced with the challenge of e-commerce, the ‘where’ of retail places has never been more important. City centres have always offered the access and diverse experience that can be challenging to recreate on a greenfield site. Investors and developers of retail real estate understand that the added complexity and challenges of developing in city centres is worth the effort.

More than other asset classes, retail real estate can be the catalyst of an urban renaissance. Lessons learned from successful projects across Europe can be valuable to cities around the world as they seek ways to enhance their competitiveness. City leaders also increasingly recognise that partnering with retail developers and investors is key to the vitality of their cities.